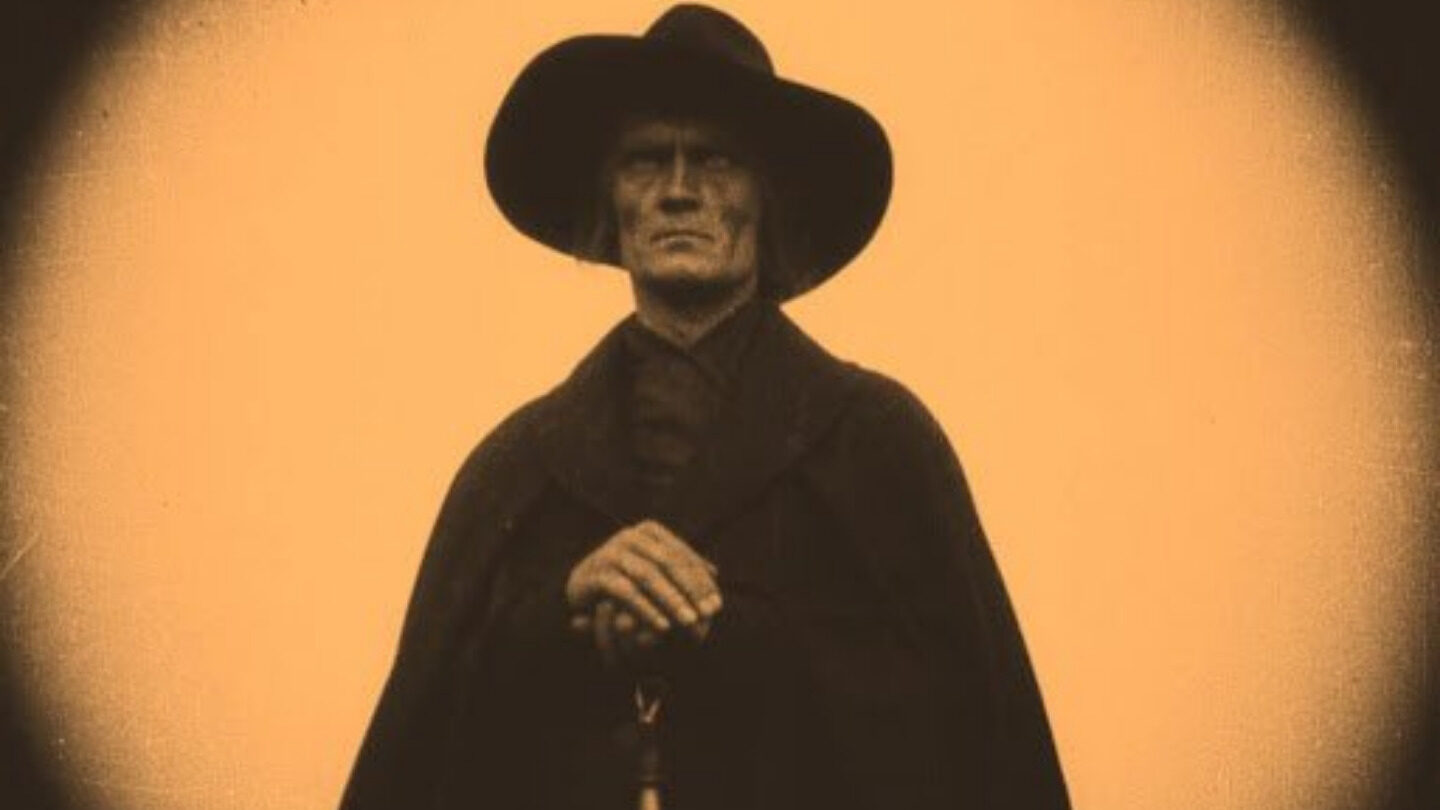 In Der müde Tod, Death gives a woman three chances to thwart fate and return her fiancé from the dead. In doing so, she is confronted with near-impossible decision.

Would you like to know more about Der müde Tod and this very special performance?

Introduction to the show

A few years ago, after a very fruitful collaboration on the opera HILDEGARD, we decided to brainstorm new ideas with Steven Kamperman. He came up with the idea to compose new music to Der müde Tod (1921), one of his favourite short films. The second we saw the beautiful imagery, we were sold.

Filmmaker Fritz Lang created Der müde Tod shortly after the end of WWI, a period in which millions of young men died or suffered terrible injuries in a senseless war. The war was barely over or the next catastrophe was at the door: the Spanish influenza. Between 1918 and 1919, this virus killed more than 20 million people – more than double the victim count of the war. Especially young people, between 14 and 21 years old, fell prey to the lethal disease.

Der müde Tod is often seen as a reaction to all those who died during the times of WWI and the Spanish influenza pandemic. When we decided to perform Der müde Tod, we could not have foreseen that we would be in the midst of another pandemic by the time we would perform it.

The story consists of six ‘verses’, comparable to acts in theatre or opera, and tells of two young lovers who have just gotten married. Without warning, the man is snatched away by Death, leaving his beloved in a state of utter despair. Death gives her three chances to retrieve him from the dead. She is then faced with an impossible choice…

The thing that struck us most about this film is the fiery love, the desperation and the disbelief of the woman. From one moment to the next, her lover – so young and full of life – is taken from her. The audience senses her palpable distress and her ardent wish to have him back at her side. She cannot bear the reality of her grief, and attempts to fight how irrevocable death is. But however hard she tried, he dies every time.

The character of Death is another fascinating element. His sombre face, his bitter tone, but also the compassion he shows – despite knowing how this will end. After giving our heroine three chances that are doomed to fail, he then provides her with one real chance: the opportunity to do the right thing, no matter how ardently her own desire points in the opposite direction.

Film techniques and stereotypes
Der müde Tod is also interesting from a historical point of view. On seeing the effects and coloured filters, one would almost forget that this movie is over a hundred years old. In the second verse, a group of ghosts (half-transparent people) pass by the women, to then cross through a wall. Creating transparent images was revolutionary in 1921.

The story features a heroine, which was also unusual for its time. Fritz Lang was ahead of his time: British film historian Laura Mulvey would complain of the ‘male gaze’ (which results in male heroes and female supporting roles) more than 50 years after this film was released. Fritz Lang wrote the script to Der müde Tod together with his fiancé, Thea von Harbou. Could she have been partly responsible for the female perspective?

An aspect of this movie that begs scrutiny is the stereotyping of marginalised groups, and how these images (subconsciously) influence our own ideas. The fact that the main character of this film is a woman is a refreshing exception to most films of this era, but we cannot close our eyes to the one-sided and stigmatising characterisation of ‘the other’ in Der müde Tod.

Aesthetically, Der müde Tod is a gorgeous movie. However, it contains problematic elements, such as male and white supremacy, racism and cultural appropriation: all roles in those scenes that show foreign countries are played by white, Western actors, except for ‘the Moor’ in part IV: a black enslaved person who is forced to do the dirty work.

The main character may be a woman, but her life completely revolves around her husband. She even considers suicide to be with him.

In part III, the Arabian scene, there is clear islamophobia: muslims are portrayed as savages who want to kill anyone of a different opinion. In part V, the Chinese scene, we see a clearly Western portrayal of ‘the Orient’, with no regards to the people that are actually from Asia. This ‘mysterious East’ is often exoticised.

When Der müde Tod was created, perceived superiority of white people was the norm in Europe. It was not questioned. This perspective birthed the movie as it was in 1921. Knowing what we do now, a hundred years and decades of globalisation later, we can see that such a way of viewing the world is deeply damaging. We expressly distance ourselves from the racism and stereotypes portrayed in this film, while simultaneously realising that we are aiding in its reproduction by showing this movie.

We invite our audience to enjoy the beautiful story, but also to look at it with a critical eye. After the performance, we are always open to discuss these topics with you.

Music
Der müde Tod has come to life thanks to the wonderful music of Steven Kamperman. He has captured the drama, but also the romance and zest for life that jumps out from the imagery, into his music. This has given the movie an extra layer of suspense and feeling.

Steven has expanded our standard cast by adding percussionist Modar Salama to his composition, including his many instruments such as marimba, snare drums, floor tom, hapis, gongs and much more. He also exploits our own instrumental skills: Marleen van Os plays the harmonium, Anne-Christine Wemekamp plays the cello and Maria Goetze plays a variety of recorders. Part of the composition has been recorded beforehand and edited. This creates suspenseful and surprising sounds, for example on entering the underworld in the second verse. The character of Death is given an extra dose of ‘spooky’ this way.

By Martin de Ruiter, programmer of Eye on Sound

It is rare that one can follow the development of film to a serious art form as precisely as with Fritz Lang. His career as a filmmaker stretched from 1919 to 1960, and especially during the first half of it, he made a few films that were milestones in the history of movie-making, and which delivered the archetypes that would define the art form in the decennia that came after.

Der Müde Tod is a frame story, which can be heard through the music. The first two verses, together with the last one, shape the frame within which three standalone stories are told. In these three stories, fate and its inevitability play an important role. I committed to design a small tonal system for each of these three stories: specific scales that were connected to each other, but also contrasted with each other. This created a musical world in each scene with its own laws, and a sense of inevitability.

Wishful Singing wants her work to contribute to a just world, where there is no place for discrimination and where everyone has equal opportunity. To inform ourselves about this better, we as an organisation have started a coaching trajectory within the field of diversity and inclusivity. Our coach, Siela Ardjosemito-Jethoe, teaches us more about this subject, and together we carefully examine our current way of working and look for ways to make it more inclusive, both behind the scenes and in the performance hall.