Marjolein Verburg (mezzo-soprano) was raised in a musical family, and began singing at a young age. As a child she performed with choirs such as the Netherlands Children’s Choir and the Netherlands Youth Choir, and toured extensively through Europe, South-Africa and China with the World Youth Choir, working with conductors such as Peter Dijkstra and Hak Won Yoon.

Marjolein studied classical singing at the Royal Conservatory in The Hague and Clinical Development Psychologie at the University of Amsterdam.

Marjolein sings with various vocal ensembles including the Laurens Collegium Rotterdam, and as a soloist specialises in performing modern music by Berio, Crumb and Schönberg, among others. 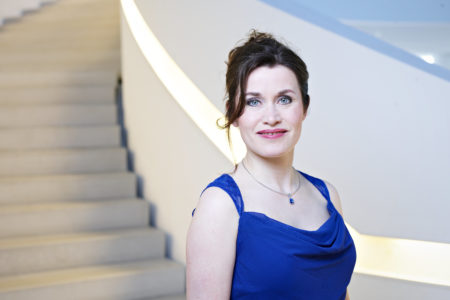 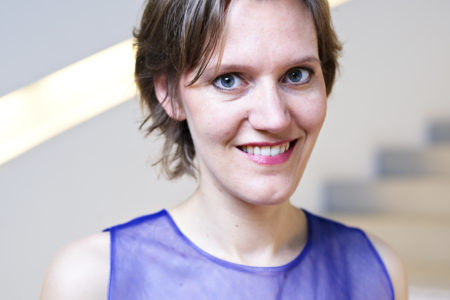 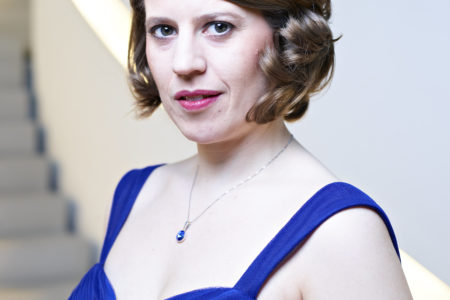 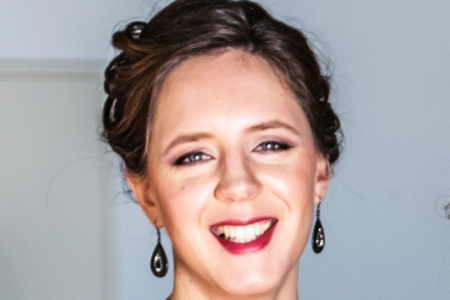